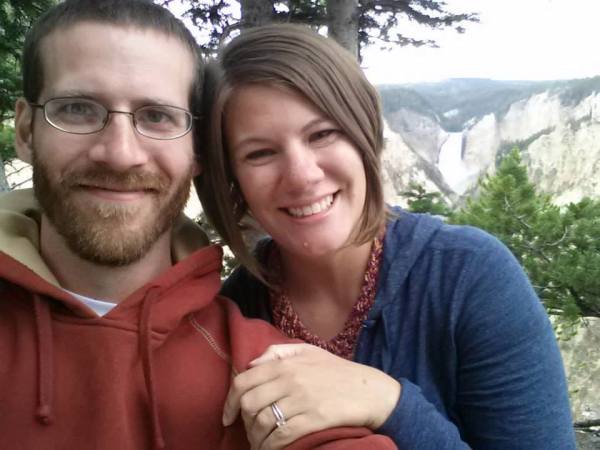 a few weeks ago, out of the blue, I looked up Rachel Held Evans because I hadn’t heard from her in a while. I have enjoyed her blog, and though at times I have been at odds with her view point, I have always been challenged by what she had to say.

So I looked her up, and discovered she was ill and in a medically induced coma. I couldn’t believe it. What? Naturally, I figured the doctors knew what they were doing and she would be fine. Then I saw the news today, it was sobering, it caught me by the throat and wouldn’t let go. I involuntarily exhaled all of the wind from my lungs. She was gone.

I cannot even imagine what her husband Dan must be going through right now. She was only 37 years old, and I feel as if the world has been sucker-punched right in the gut. How could something like this even happen…and yet it does. How could something so random and seemingly innocuous even take place in our modern-medicine-filled-world? It feels as if a large boulder has been placed on our collective chests and we are immobilized by the sheer weight of it.

The “pat”, Christianese answers like “well, it must have been God’s timing” and “everything happens for a reason” just feel like bold-faced lies, and I don’t want to hear them said. There is a certain bitter taste that wells up in my mouth and I feel that when someone so young (with a young family) and so much potential in the world dies it just seems so unfair. I have felt this way numerous times, and I wish that there was some way to quantify the sudden passing of people like this…but there’s not. We live in a very fragile world and every one of us is very much mortal. Life and Death balance precariously in our world and (as morbid as it sounds -sorry) any moment could possibly be our last.

I won’t cheapen Rachel Held Evans’ death by trying to summarize and “mortalize” a neatly packaged missive, stating that we never really know when the Lord will take us…but I will say that this all just feels heavy and unfair. I know we have never, ever been given a life that was guaranteed to be fair, but when a loved one or someone we respect dies so suddenly we feel it in the core of our souls…and it feels so very unfair. Please keep Dan Evans, Rachel’s husband in your prayers, as well as their small children and the extended family.

Perhaps we will all catch our breath again, but for right now, it just feels like a massive sucker-punch…and it’s okay to mourn…but it just feels so unfair. 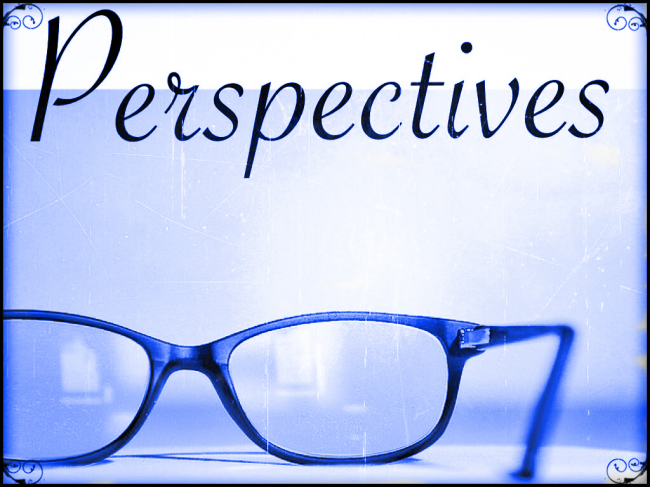 The Salvo Way: In Defence of The Salvation Army System

It’s not trendy. And for those who grew up with it or are quite familiar with it, the Army system, with its unique vocabulary and peculiar traditions, might even been regarded as defunct.

But our discipleship and leader training system, from junior soldiers through corps cadets, into senior soldier training and local officership and corps council, complete with orders and regulations, followed by options in candidateship and officer training, works.

Part of the problem is that we’ve forgotten what we are. As Major Harold Hill explains, in “Four Anchors From The Stern” (http://www.armybarmy.com/JAC/article2-64.html):

The Army’s own history, the history and doctrine of the church, the pattern of sociology, the Word of Scripture, all testify against any great need to be “a church”. Our own history provides us with a clear precedent for retaining our identity without resorting to denominationalism; the history and doctrine of the church provide an ecclesiological and theological base, the sociology of religious movements provides a rationale, and Scripture provides a mandate.

And we have orders and regulations, not suggestions and recommendations.

‘Obedience to properly constituted authority is the foundation of all moral excellence’ (Catherine Booth). That is fine in regard to ethics. But Florence Booth takes it further when she testifies:

Looking back over 44 years of officership, it seems to me impossible to speak too highly of the value and importance of Salvation Army discipline… I realised very clearly that if all leaders had a truer idea, a stricter ideal, of obedience to rules and regulations, a much greater advance would be made throughout the Army world. (cited in A Field For Exploits, 2012)

This isn’t popular today. But the issue is not that obedience to Orders and Regulations has been tried and found wanting but found ‘irrelevant’ and ‘obsolete’ (and maybe a little too ‘hard’?) and not tried.

Our desperation for success has sometimes led us far astray from Salvationism. You can possibly see for yourself corps in your division more or less imitating the Baptists, Pentecostals, and Anglicans and others (including poor substitutions of ‘church’ for ‘corps’, ‘service’ for ‘meeting’, ‘pastor’ for ‘officer’, ‘offering’ for ‘collection’, ‘committee’ for ‘council’, ‘member’ for ‘soldier’, etc.). The problem is that most of these methods and terms don’t work very well when clothed in Salvationism.

We are not free to make things up on the fly. We’re part of an Army. We’re actually obligated to apply the Army system. If you aren’t applying it, you are compromising The Salvation Army and limiting the pace of advance of the salvation war.

Applying non-salvo methods and programmes with non-salvo doctrines and non-salvo theology in attempts to mimic their success while we play the role pastor and church is doomed to failure.

Strategically, it is mistaken. The significant majority of Canadians have voted with their feet that ‘church’ is irrelevant. Why would we pretend to be a church?

Biblically, it is near-sighted. There are all kinds of biblical metaphors for the people of God – body, temple, vineyard, building, flock, etc. But the Army of God is not a metaphor – it is not compared to something it is not. We are engaged in actual spiritual warfare. Biblically we are on solid ground.

So, to present as a ‘church’ is neither accurate nor effective.

What goes for church goes for its leaders. In NIV ‘pastor’ turns up once – Ephesians 4:11, though the Greek word ‘poimen’ appears 18 times in the New Testament, 17 times being translated ‘shepherd’. ‘Pastor’ is a biblically rare synonym for the much more popular ‘shepherd’, which it makes much more strategic and biblical sense to use instead of the term ‘pastor’, packed as it is with negative connotative accretions today.

…Oh wait, except that shepherd relates to flock – a metaphor, in contrast with Army, in a very real spiritual war against the forces of evil.

So, let’s agree that ‘pastor’, being unbiblical and unpopular, is another term we should avoid.

We’re not embracing these things out of tradition or loyalty or some desperate insane stubbornness (or stubborn insanity). It’s just that our crucified and resurrected Lord and Savior, Jesus Christ, has lavished His love on us, transforming us from dreary, hopeless ne’er-do-wells slouching to heaven into mighty warriors who live to fight and fight with love,and has commissioned us to this wonder-working, world-winning mission through this divine marvel called, “The Salvation Army… the extremity of an extraordinary imagination made history. The wildest dream of the wildest dreamer materialized” (Evangeline Booth, The World’s Greatest Romance).