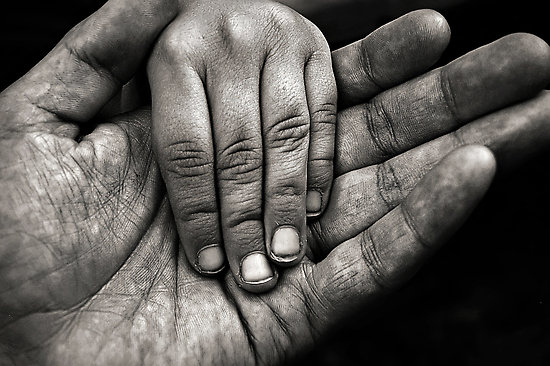 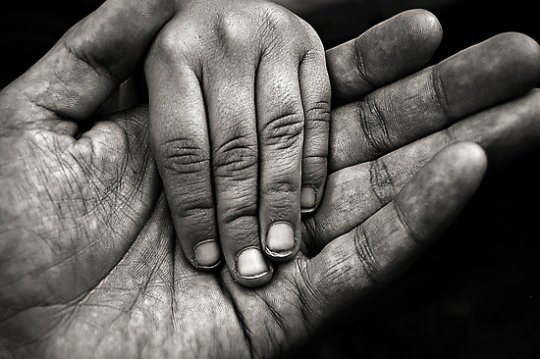 Hebrews 11:1-16 (NIV)
“1 Now faith is being sure of what we hope for and certain of what we do not see.
2 This is what the ancients were commended for. 3 By faith we understand that the universe was formed at God’s command, so that what is seen was not made out of what was visible. 4 By faith Abel offered God a better sacrifice than Cain did. By faith he was commended as a righteous man, when God spoke well of his offerings. And by faith he still speaks, even though he is dead. 5 By faith Enoch was taken from this life, so that he did not experience death; he could not be found, because God had taken him away. For before he was taken, he was commended as one who pleased God. 6 And without faith it is impossible to please God, because anyone who comes to him must believe that he exists and that he rewards those who earnestly seek him. 7 By faith Noah, when warned about things not yet seen, in holy fear built an ark to save his family. By his faith he condemned the world and became heir of the righteousness that comes by faith. 8 By faith Abraham, when called to go to a place he would later receive as his inheritance, obeyed and went, even though he did not know where he was going. 9 By faith he made his home in the promised land like a stranger in a foreign country; he lived in tents, as did Isaac and Jacob, who were heirs with him of the same promise. 10 For he was looking forward to the city with foundations, whose architect and builder is God.  11 By faith Abraham, even though he was past age–and Sarah herself was barren–was enabled to become a father because he considered him faithful who had made the promise.  12 And so from this one man, and he as good as dead, came descendants as numerous as the stars in the sky and as countless as the sand on the seashore. 13 All these people were still living by faith when they died. They did not receive the things promised; they only saw them and welcomed them from a distance. And they admitted that they were aliens and strangers on earth. 14 People who say such things show that they are looking for a country of their own. 15 If they had been thinking of the country they had left, they would have had opportunity to return.
16 Instead, they were longing for a better country–a heavenly one. Therefore God is not ashamed to be called their God, for he has prepared a city for them.“

These 16 verses and more make up the ‘Faith’ chapter in Hebrews.  The author evokes for us the necessity of faith in a world so wrought with uncertainties.  He recalls pillars of the faith who took leaps of faith and landed on their feet because of God.  Faith is important in this life.  Faith helps us get through many situations and if we persevere, God will provide the means for our survival.   Do you have faith?

On this weekend throughout the United States, this country celebrates and looks back at those who have gone on before us.  Our generations who have given their lives for this country…but we too should consider our family members, church members and pillars of our faith who have paved…no blazed the way for us!  The too lived by faith and every time we recall them in our hearts my it spur us on to keep going in our lives!  Their testimonies still live on in our remembering and we ought to not only honor them in our memories but consider the trails we too are blazing in this life at this very moment.

You are an inspiration to others!

Did  you know that?  Little one, children and others will eventually look up to you and in how you conducted your life…will you be an inspiration or a tell tale of how not to live this life?  I want my kids to remember me for being a loving father and godly man…I want my children’s children to consider me when they make crucial decisions.  I don’t say this to be prideful or arrogant but rather I want to live in a such a way that I please the Lord and by the faith provide a long term role model for others to follow as well.

By Faith I Want to Live…do you?

Just a thought for today!

One thought on “By Faith – Memorial Day Thought”