One stone at a time 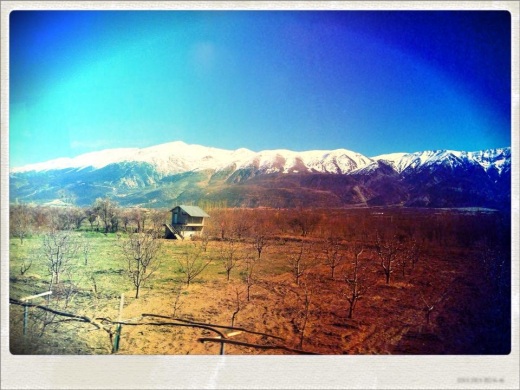 Have you ever climbed or at least seen a mountain? Growing up in a Midwest state with wide open spaces and few hills, mountains have always been an amazing sight to me. As a teenager I got the opportunity to climb a small mountain in Colorado. A challenge, but doable, and the sight at the top was breathtaking.

In  Matthew 21:21 Jesus says a pretty memorable thing about mountains. “Truly I tell you, if you have faith and do not doubt, not only can you do what was done to the fig tree, but also you can say to this mountain, ‘Go, throw yourself into the sea, and it will be done.”

When you have a mountain frame of reference in your mind and you read the words of Jesus in Matthew, it is easy to say either “yeah right!” or “I must not have very much faith” -both of which are negative, unhelpful responses.

Jesus uses this reference in a few places in the New Testament. In Mark 11:23 & Matthew 17:20 the sentiment is the same as the verse we just read. Jesus is responding to the disciples after they are amazed at a miracle that Jesus had just performed. Casting out a demon, and causing a fig tree to wither. Jesus seems to be quite upset at the lack of faith of the disciples. He goes as far as to say “If you had the faith of a mustard seed, you could cause a mountain to be cast into the sea.”  A mustard seed is one of the smallest seeds- similar in size to a grain of sand. This does not seem like much faith required to move an entire mountain!

If we pay attention to the way Jesus spoke and taught, and apply it here, we can begin to see that the mountain Jesus spoke of was a metaphor for a seemingly impossible task. The disciples did not see how it was possible for them to cast out the demon from the boy or to cause a tree to wither by the command of a hungry Rabbi.

Sometimes we come upon an incident in our own life, a seemingly impossible task, and perhaps we remember this verse. We think to ourselves, if I just have enough faith, God will make this happen. So we take a deep breath, try to muster up all the faith we can, and for all intents and purposes doesn’t seem like a lot but certainly feels like more than a mustard seed and we wait. And  maybe, just maybe, that mountain is moved in a great miracle where God has shown himself and we have a story for the ages. It happens. God still does miracles in our lives. I have a story of my own. But if we are honest, sometimes, we end up feeling inadequate, lacking enough faith to move on.

Part of the problem is we are trying in our own efforts to muster up enough faith to believe God can do it. When what we really need to do is let go. Real faith isn’t gathered up and lifted up to God—–real faith is letting go of all that we have to let God do His work. When we get ourselves out of the way, God can do miracles.

In a book I’m reading the author shared a story of some people she met in Haiti. As soon as I read the story I knew where she was going with it. And it gave me a new perspective on Jesus’ words about moving mountains. Here it is::::::

Sometimes in our life, we have mountains that won’t move in one fell swoop. Not because we don’t have enough faith, and not because it isn’t possible for God to make it happen. But sometimes there are mountains that need to be moved stone by stone. In acts of continued faithfulness, we move those stones.

It takes just as much faith to continue on in a Christ honoring life, as it does to pray with all our might for one mighty thing to happen.

David was anointed king as a young boy and yet he spent years hiding in caves until the time was right.

Joseph was sold by his brothers, harassed, imprisoned and yet becomes great in Egypt when the time was right.

Moses knew he was to deliver his people but he spent 40 yrs in desert as a shepherd, a far cry from a prince,  until the time was right.

Abraham was promised children as numerous as the skies and yet he waited over 10 yrs until the time was right to see that promise fulfilled.

These men of faith did not see their mountains moved in an instant, but stone by stone in faithfulness they followed God.

What are your mountains? When has God moved a mountain instantly in your life and when have you felt like stone by stone in faithfulness that mountains was moving? 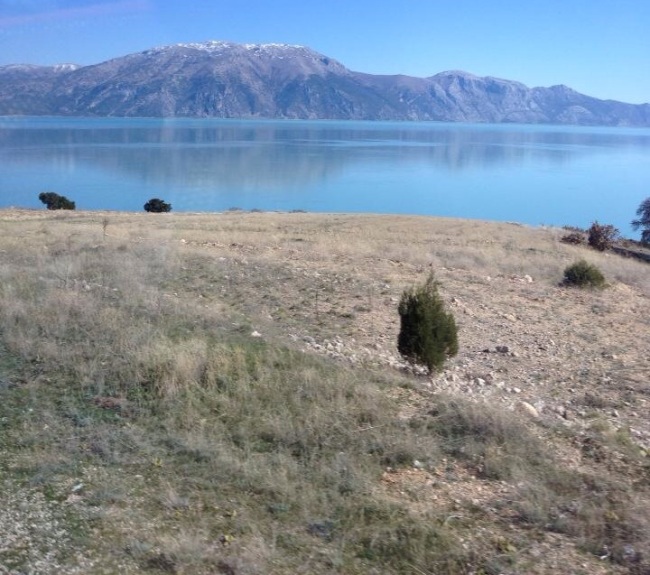