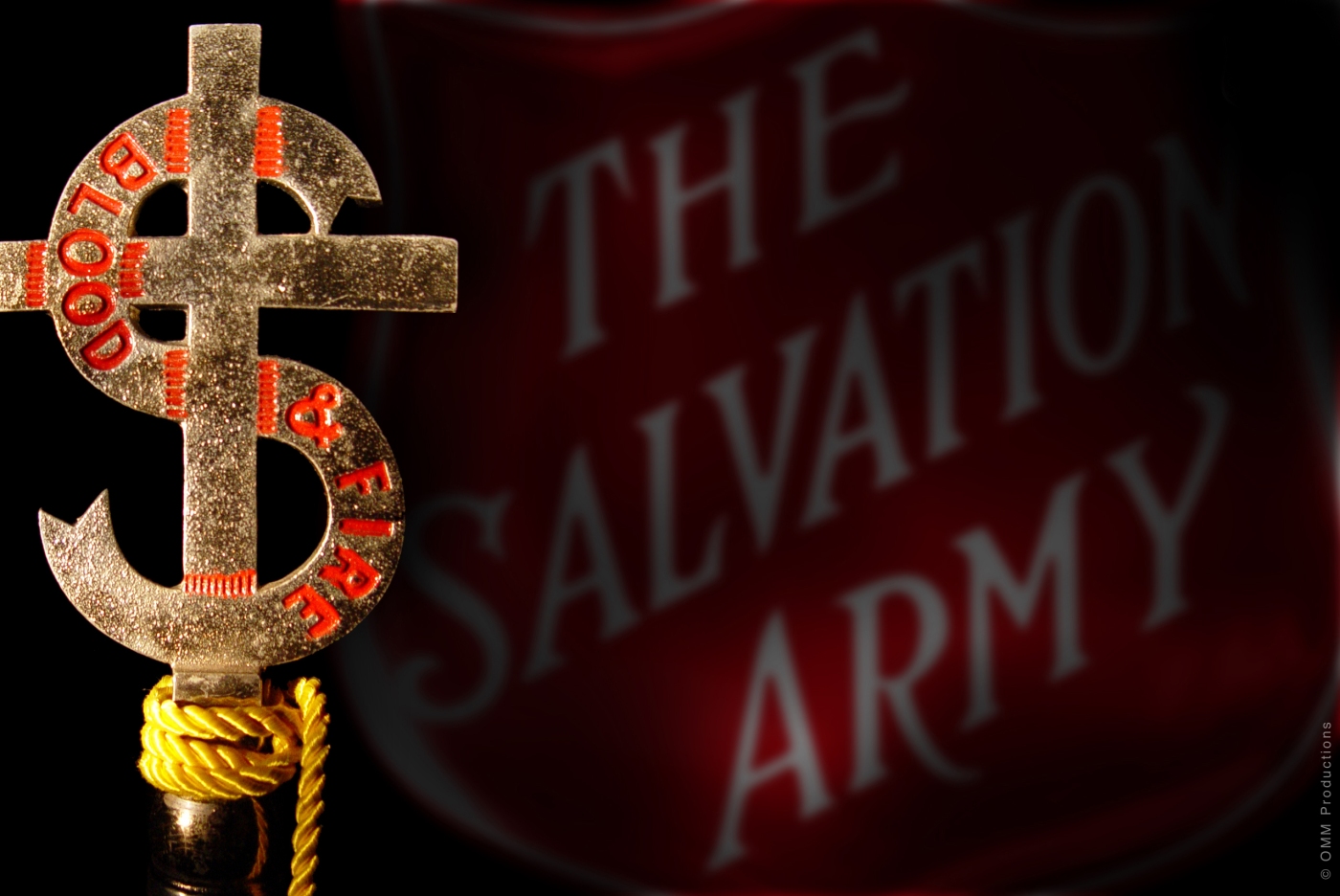 “If your actions inspire others to dream more, learn more, do more and become more, you are a leader.”  -John Quincy Adams

A long time ago…I was in a meeting with a  particular leader and a discussion about the usage of funding came up.  It had been a cordial meeting to begin with as a group of us gathered in the meeting room with this leader.  One particular person spoke up about the allocations of funds and voiced concerns that we had little knowledge of where or why our funds were being cut and siphoned from our local programs.  Further voices also chimed in until this particular leader cut the conversation off by pounding his fists on the table and declared “enough, you will do what you’re told.  This isn’t up for discussion anymore.”  This was my first experience with coercive leadership…and I’m sure it won’t be my last.  I mean no disrespect, but I have served under some very capable leaders who didn’t have to “pull rank” in order to get the message of their leadership across.  They led through conviction, encouragement and decisive, yet compassionate grace…dare I say at times, this “gem” of leadership is quite rare in any organization…yet so desperately needed!

There is a time and a place for everything…or so Ecclesiastes says (and often misquoted).  We must recognize that there are times when the authoritative style of leadership is necessary.  We do operate within an organizational system modeled after the military after all.  That being said, let’s look at two very specific styles of leadership that is often represented in our army still today.

“Leadership is not about titles, positions or flowcharts. It is about one life influencing another.” ― John C. Maxwell 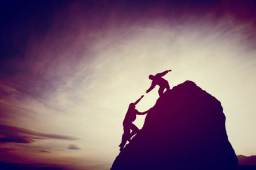 Motivational Leadership:
When done correctly this style of leadership can be the most effective means of communicating mission and vision.  Motivational leaders don’t have to go around declaring their authority and pulling rank.  They are respected because they are right there in the trenches with those they lead.  It takes real courage and energy to be a motivational leader.  It is often the harder of the two because it can demand more of our effort and time.  Leading in this manner, one engages in their subordinates by showing them the way to success through encouragement while still holding them accountable.   There are still outcomes to be accomplished but striving for these outcomes becomes a team lead journey where all are important and often times the leader is in the back prodding their subordinates along through encouragement and praise…picture the “little train the could” as it declared “I think I can, I think I can, I think I can“.  Only within the motivational leadership style it isn’t about leadership saying “I think I can” but rather “I know YOU can!”

Other elements of Motivational leaderships include – active participation along side those they lead, recognition and praise when missions and tasks are accomplished, and lastly (less used because of the prior elements) motivation through strictness (discipline).  When all else fails, the last resort (not the first) is discipline and accountability.  We should not begrudge this element of motivational leadership or even its existence.  We all need prodding from time to time.  When the other elements of this style of leadership is exhausted and there is no other recourse, this “last resort” must be employed.

When subordinates come to this outcome through one who is a motivational leaders, it can be hard to accept, though the respect of such a leader should motivate the subordinate to get back on track in the hopes of accomplishing the team effort and desired goal(s). 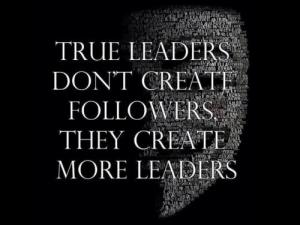 Coercive Leadership:
Coercive leadership is forceful, demanding and often times requires others to do that which the leader themselves would not do.  This style of leadership may be more effective in the short term, but in the long term may cause dissension, bitterness, attrition of the “team”, and could ultimately result in loss of vision and mission.

The “iron fist” is much easier to employ.  One leads with fear.  It takes less time 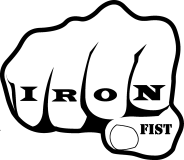 to lead in this manner.  A coercive leader can simply declare “you will do what you’re told” but this isn’t motivational, rather it is leading through fear as the primer or surrogate for motivation.  This style of leadership isn’t about positive reinforcement.  Dare I say it isn’t about developing good leadership for the future either.  It is about “having it your way” as a fast food chain has famously turned into a slogan.

What About Us, Dear Army?
What kind of leaders do we aspire to become in our ministries?
Perhaps this topic scratches the surface of some tender areas within us.  We chafe at this.  Perhaps we cough nervously and look to cast a blaming glance upon others…but it does come back to us too.  Leadership requires soldiers and officers of all kinds.  We guide the vessel, which is this army.  We can implement change within our leadership.  We can set the precedent and the need for change.  We do not have to lead out of a coercive leadership model any longer.  It might be the easy route but what is the trade off?  The trade off is that we can and will lose people that we lead along the way.

Dear Army, in order to make more disciples…in order to make more soldiers and further equip future leaders in this army, we must become the kind of leaders that others aspire to emulate and become themselves.   We must set the standard all the while motivating, encouraging and strengthening those we lead.  Only then will we be able to look upon the generations coming after us and pass on the mantel of this great army of salvation!

Something more for our Army world to ponder today!
To God be the glory!