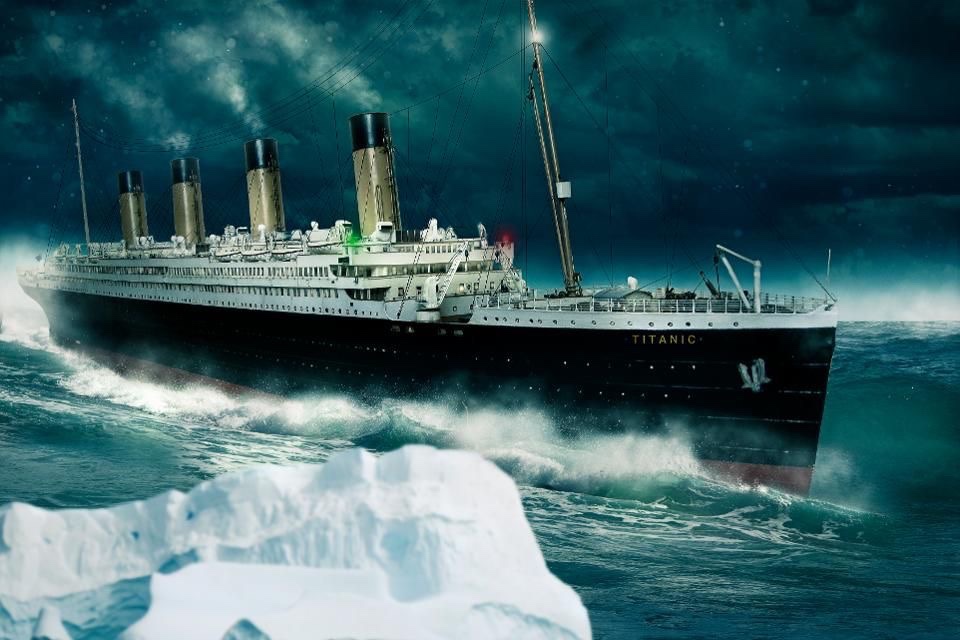 Crossing the Rubicon
In January of 49 BC, Julius Caesar crossed the Rubicon river.
That doesn’t seem to be a bad thing at all…except that he crossed this little river with his devout band of the 13th legion with him. There were strict rules about disbanding army’s before entering Italy and its capital Rome. To enter this way was viewed as an act of treason. It is recorded however accurate it may be, that Julius Caesar uttered the words “alea iacta est” upon crossing the river with his troops. “The die is cast”.

It was the bridge of no return.
This would start a civil war, which would forever change the Roman Republic into the Roman Empire.

Do we as leaders come to bridges of no return?
Do we make decisions that will forever change the landscape of our ministries, our families and the lives of others, including our own? Sure, we may not have the 13th legion by our side, but we have many who follow us.

The troops who did not disband and instead followed Julius Caesar into Rome did so knowing that if they were stopped their fate would be execution.

The weight of leadership is great at times.
How often do we give thought to those we lead and the impact our decisions will be upon them? Perhaps a time or two we have made decisions flippantly and without forethought and the consequence of such a decision has led to low moral or even the loss of team members. The burden of leadership is, at times, a heavy thing to carry.

Titanic Mistakes…
Bruce Ismay was the chairman of the White Starline company that was responsible for the building of the Titanic luxury cruise ship. The Titanic was to be the ultimate ship upon the seas and would be admired by all. One crucial misstep on July 12 1908 moved Ismay and the White Starline across that metaphorical bridge of no return. In an effort to make the Titanic as grandiose as possible, Ismay had the designers make the grand staircase larger. This one design change effected the entire structure of this monumental ship. Because of this adjustment, the bulkheads of the Titanic we lowered which made the flooding compartments lower and the ship was not as stable as it should have been. Also in order to reduce some expenses Ismay decided against “cluttering the deck” with 28 extra life boats on the main areas unless current old regulations demanded they do so…which they did not.

Thus the Titanic was commissioned with 28 missing lifeboats. If that were not enough, the demand of riveters and steel rivets were in high demand and would take more time to install. Since the Titanic’s commission was on a time schedule and in an effort to speed up the process some iron rivets were used instead of steel rivets. Iron is weaker than steel and so some bow plates contained the weaker iron rivets. This decision, coupled with the other decisions made that day in July 12th 1908 led to the disaster we all know today.

Had Bruce Ismay worked with the builders to consider the structure and safety of the passengers and crew first and foremost, they would have been delayed in delivering the Titanic to the public, but perhaps the Titanic would be known to the world as something positive rather than a Titanic disaster.

Questions:
What kind of mistakes do we as leaders make?
Do we treat some discussions and decisions callously or flippantly?
Is there ever a chance that the power of our authority might go to our heads, causing us to be blind to certain consequences which could lead to titanic disasters?

It is said that hindsight is 20/20…but can certain missteps we make be avoided altogether if we only take the time to hear the consult of others and consider all of the variables? Of course we cannot always fear crossing our rubicons…but it should be sobering at times to feel this mantel of leadership that we carry and to count the costs along the way. You and I have most likely served under leaders who were excellent at this and it has encouraged us to lead in such a way as well. And for every good leader we have worked with, perhaps there is always another no-so-good leader who has galvanized us to never repeat their mistakes.

What sort of rubicon bridge are you facing right now?
How do you plan on weighing all of the variables before deciding which direction to go?
Have you become blinded by your power and authority, or has it humbled you?
Do you see those who follow you as a priority or as mere subordinates that you command?

There is a time and place for making the executive decision, but as leaders we ought to understand when the die is cast and we cannot go back once that decision has been made…so tread carefully and hear the counsel of others as the bridge comes into view.

One thought on “Crossing the Bridge of No Return”