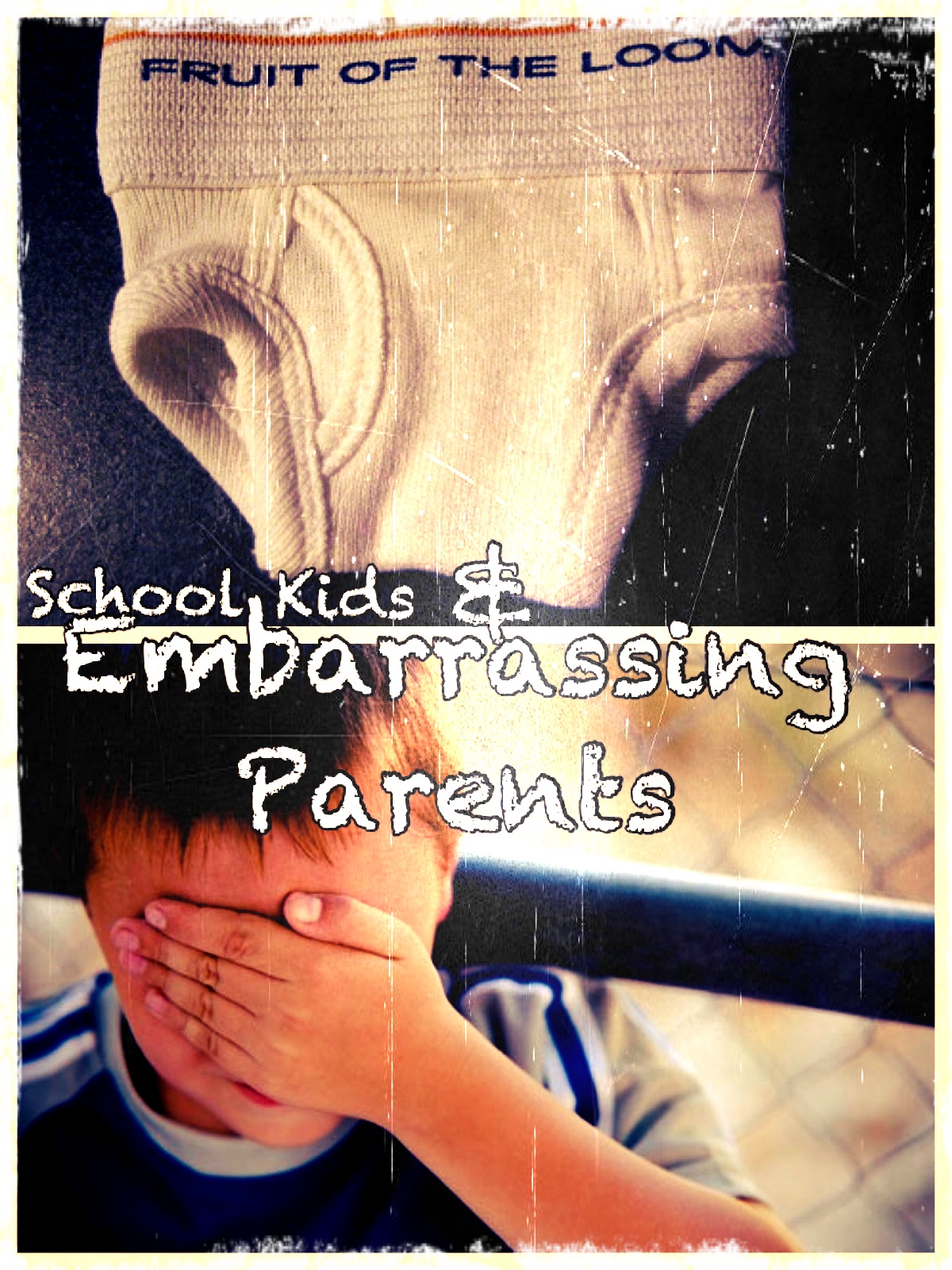 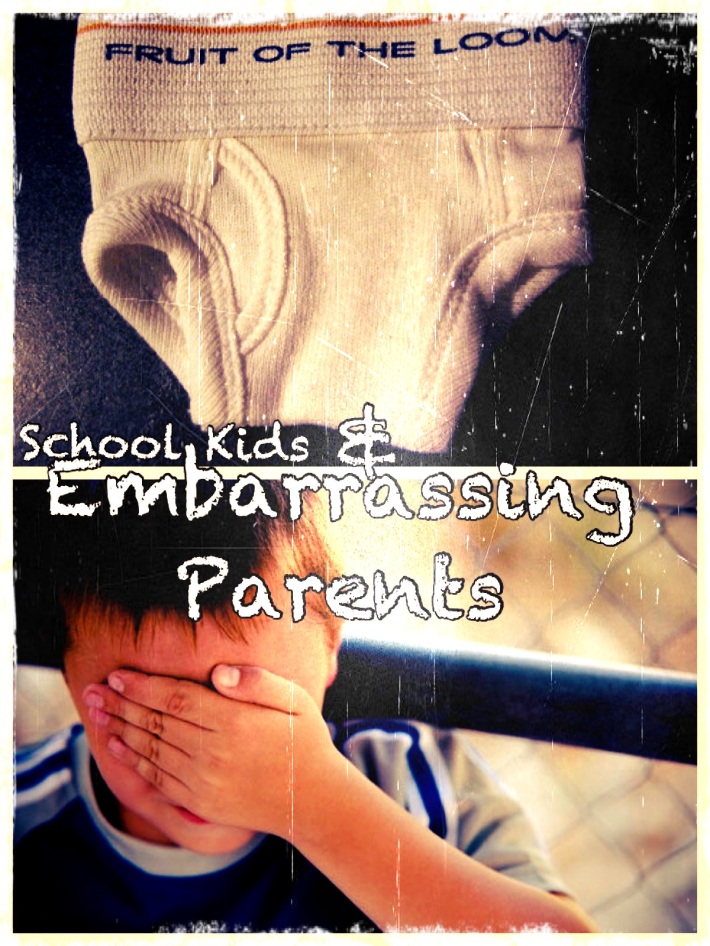 There are certain horrors in life.  But none compared, none eclipse the mortifying, stuck in your shoes type of horror that many prepubescent boys experience – the horrors of parental embarrassment.   Imagine being that eleven year old boy about to begin school after the long summer days have ended.  The boy is forced to go school clothes shopping with his mother at a local department store down the street.  They arrive and enter the clothing establishment and little does this boy know how uniquely horrifying this experience will be to his young life.  Perhaps his life, though short lived, will flash before his eyes.

They find the young boys section, which just so happens to be right directly across from the young girls department…how lucky for him…still awkward around girls, like em one minute hate em the next.   Yet here he is with his mother about to shop for clothes.  Glancing over he sees a pretty girl around his age then he pulls his glance back quickly just as she also notices him.  “Great!” He thinks somberly to himself… the horror has begun.  In this jungle of cotton and hangers, the boy is vulnerable and exposed, inexperienced with shopping for anything other than video games or comic books.

His mother, oblivious to the plight his son, is perusing the racks of sale items.  Why is it most mothers pick the style and colors that the boy feels was so three years ago?  Why is it that mothers long to keep their boys forever 8 years old?  This Peter Pan mentality within all Moms who have attempted to stop the chicken legs and bony knees.  To stop the freakishly elongated arms and the feet that consistently pass another shoe size seemingly by the month.  Why try?  Is it so that Mom doesn’t feel older?  Is it to prevent the inevitable from happening – Her little boy growing up?

Then the summit, the apex of this horror show of school clothes shopping with your Mom unwraps itself.  It’s the shower curtain scene in Psycho, someone just needed to cue the shrieking music of ‘the knife’ scene.  If this boy later became a quantum physicist and invented a time machine, he would undoubtedly, come back and save his younger self from this moment of great embarrassment.  A group of girls, pretty girls that he recognizes from school walk by the boy section and sees him just as his mother, with underwear in hand sizes him up for a pair of cartoony kindergarten style pajamas.  “Mom!” the boy protests, red faced and awkwardly embarrassed, he ducks into a rack of clothes, hoping the girls didn’t just see that.

Perhaps that’s not your story.  But we’ve all been that awkward boy or girl.  We’ve all experienced the ‘licked spit on the hand to wipe your face moment’ from a parent.  The embarrassment of the waving parent as the son or daughter walks with a group of friends.  It’s funny how certain things never seem to change.   We might get older; our children might one day grow up, but the acts of embarrassment continue from generation to generation.   I for one am a parent who enjoys the role of the long passed tradition of the hand licker in public for the purpose of wiping a smudge off of my twelve year old son.  Or the moments of anxiety created when I crank the radio to 80’s rock songs while pulling up to the front door of the school at pick up time.  It’s the little things in life that make me smile.  My sons will never forget their father belting out an operatic version of Adele’s “Skyfall” as we approached their school.  Sometimes parenting has its rewards as a red faced child exits the vehicle quicker than usual because his father is badly singing at the top of his lungs…and they walk off shaking their heads but smile quickly as the glance back one last time.

Long story short, don’t miss out on the small things.   The embarrassing things.  The ‘make your child cringe’ things.  It’s your responsibility as a parent to embarrass the crap out of your kids.  Do I sound like an evil father?  Perhaps…but if your kids can laugh at the little things of life because their parents do then they’re better off in the future.  If your kids can see humanity for what it is, faults and all, then maybe they won’t worry so much about striving towards unhealthy acceptance in other areas of life.

Besides, laughter is the best medicine…so enjoy those moments when your child runs away red faced while shaking their head…but wait for the backward glance and a smile at the corner of the lips…it’s all worth it!