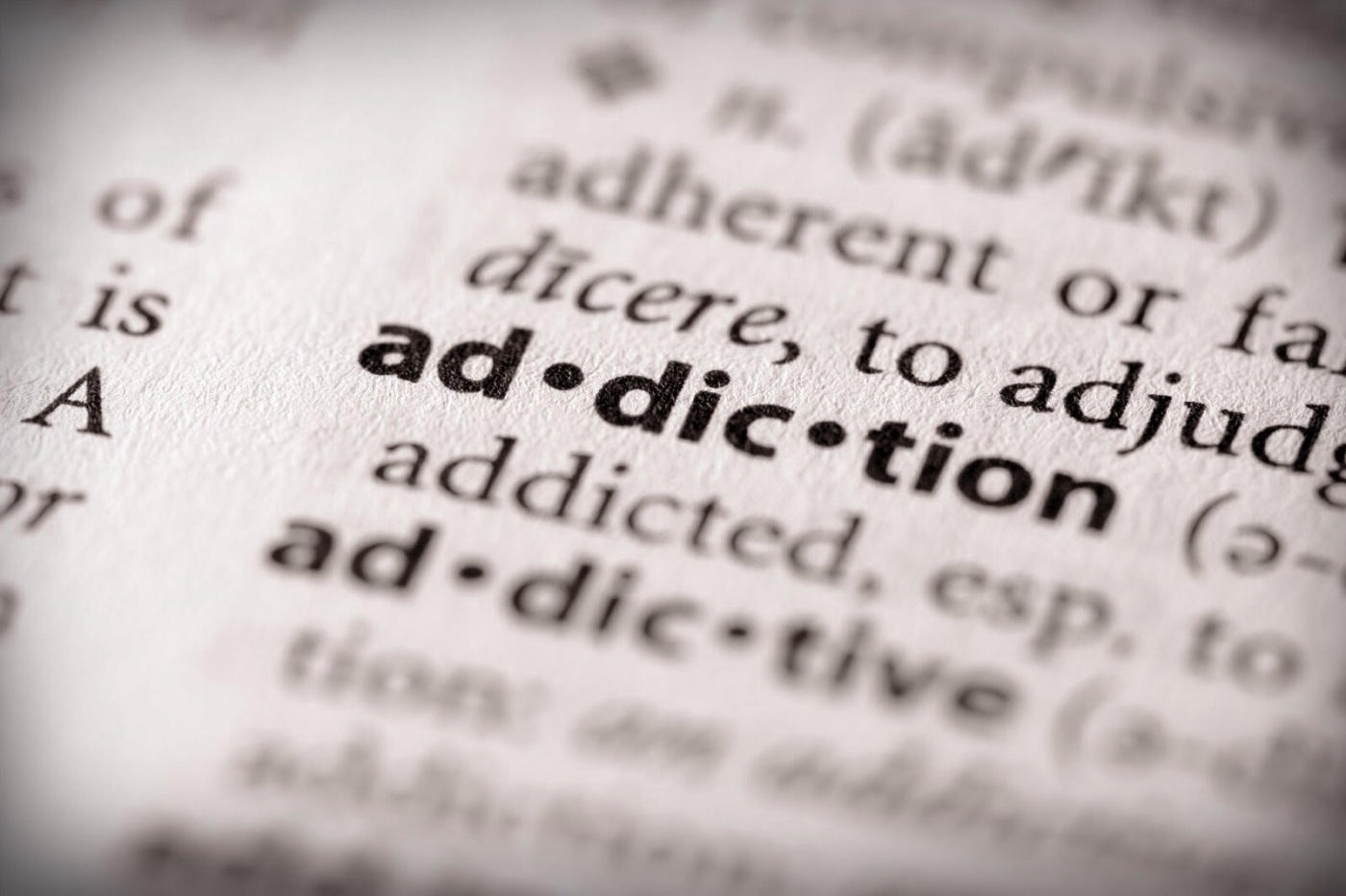 A STRANGER MEETING:
I met a guy last night while at a men’s retreat who had a testimony to share. He was an addict. An addict who had found a second chance. He was…no, he is an addict that now understands his addiction and is about to graduate from a Christian treatment center. As I encountered this man, I had planned to say a courteous “hello” and walk on by but he firmly grasped my hand and shook it enthusiastically. “This was not going to be a short conversation”; I thought to myself as he pulled me in closer and began to tell me about his life. He had been a habitual cocaine user who had been introduced to the “hard stuff” through other recreational drugs. Slowly he revealed how his life quickly spun out of control. With tears in his eyes he shared with me passionately how he had lost everything and how he had come face to face with his own kids who had wept bitterly at the fear of losing their father. Slowly he had come to realization that his addiction wasn’t under control, it was controlling him.

When the wake up call came he answered it with nothing left to lose. He hopped a train and found himself in the Harbor Light seeking to rid himself of his demons. As he shared his tale with me, a mere stranger he had just met, I found tears in my own eyes and a lump forming in my throat. This guy had been through hell and was on the other side rejoicing because he had found new life, not only from his addictions but a new life in Christ. He was experiencing hope again and he wasn’t afraid of sharing his testimony with everyone he had the chance to encounter. After sharing his story with me about where he had been and how far he had come he told me he would soon be graduating from the recovery program and that he looked forward to going home to see his family, but he was also afraid of that old life that would come creeping back in.

Right there on the roadside, we prayed together. I prayed for his life and where this road would take him. I prayed that he would continue to stay strong and resist the temptations of his addictions. That he would remain strong not only for his well being but also for the well being of his wife and kids. We parted ways then, his story, that chapter of his life complete in its telling. He was now a brother, no longer a stranger. We had shared a bond through his willingness to be vulnerable to a complete stranger. I promised I would keep praying for him and his all too soon homecoming. Then we turned and went our separate ways.

WE’RE ALL ADDICTS:
What? Who? Me? Yes, everyone of us. We all suffer from one addiction or another.
Addictions come in many shapes, sizes and forms. There are the chemical dependancies like drugs, alcohol and other substances. The gentleman I spoke with understood his addiction, he knew he needed help and sought it out in order to save his life. But there are also the emotional addictions like attention craving, self-deprecation, pity, and so on. The Physiological addictions can become equally destructive if left uncheck or unresolved. Pornography and sexual addictions often go unchecked or spoken about and yet the statistics of those who struggle with this type of addiction is staggering.

For some of us it’s the addiction of self-pity. Everything happens to us. The world is out to get us and we seek the attentions of others and the tidal waves of sympathy to balance out this emotional addiction.

Still others suffer from the addiction of fear. Everything causes anxiety or fear in their lives. They subconsciously have to be in a state of constant fear to exist in their “normal”. They continue in this endless cycle of fear which can lead to depression and physical sickness.

Everyone faces some sort of addiction on this pathway of life. Sure chemical dependencies are very obvious and will lead to the total destruction of life much faster than some of the emotional or physical addictions, yet all of them limit us from a healthy normal life. All of them hinder our spiritual growth. All of them seek to further mar the image of God within us through habitual sin.

Praying with that man on the road caused me to evaluate my life. Have I come through hell or am I still struggling through it? Are we healthy, vibrant Christ-followers today or are going through some kind of addictions hell? Is there a substance or an emotional/physiological addiction that is controlling you today? If so, perhaps it’s time to stop running. Perhaps it’s time to admit the kinds of demons your fighting. Perhaps it’s time to recognize how much more we need other Christian brothers and sisters and most importantly how much we need the power of the Holy Spirit to guide us through it into victory.

When we can begin to realize just how in need we are of saving, then and only then can we truly find recovery and allow it to take place in our lives and in our hearts.

-Just a thought for today. 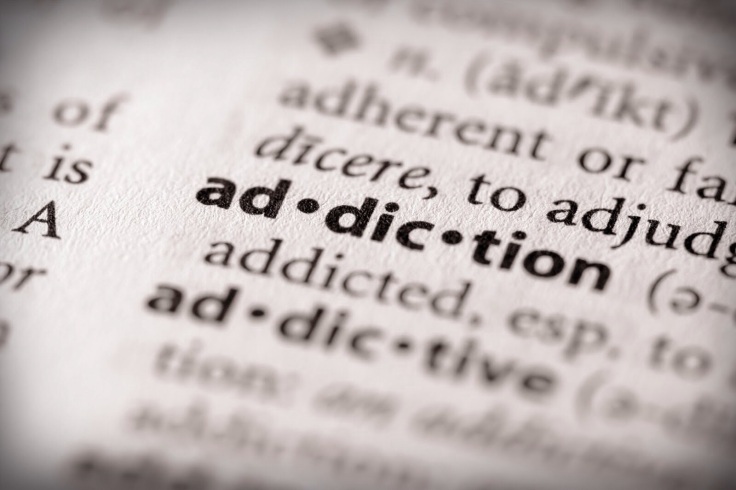 2 thoughts on “WE ARE ALL ADDICTS:”