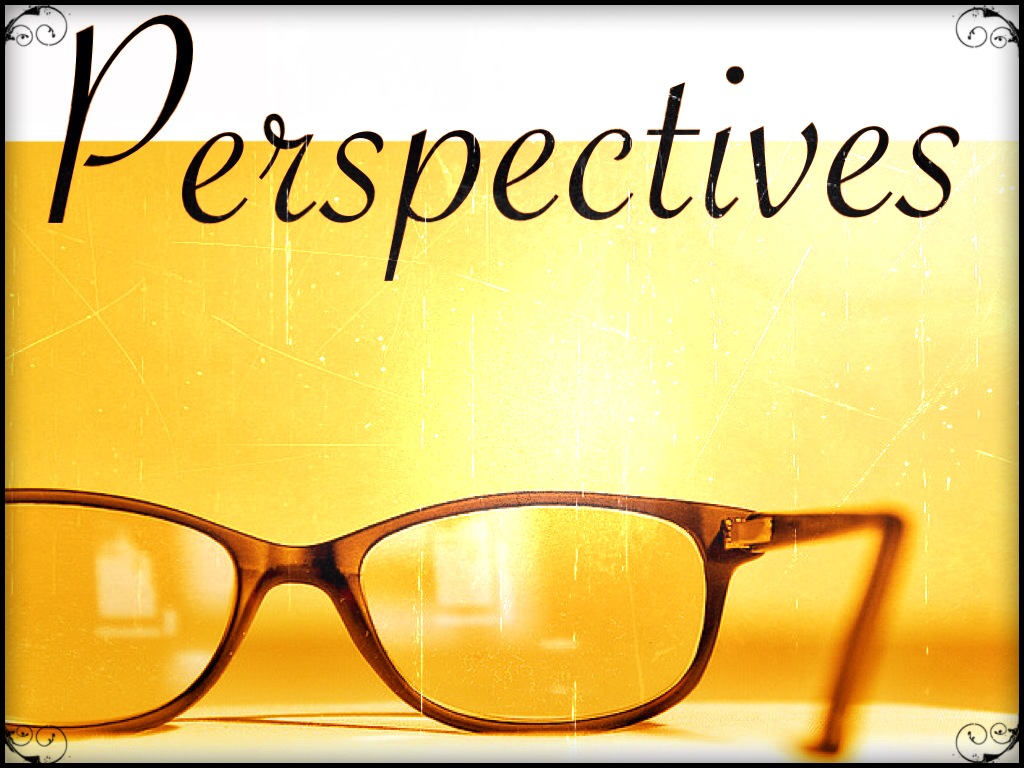 You can order my newest book, Falling in Love with God, via my website (www.bobhostetler.com).

Not long ago, I took a course in leadership, and in the course of that course (of course) the instructor asked who my Biblical model of leadership was.

I didn’t have one.

I’d never thought about it.

He urged me to make it a matter of thought, prayer, and study, so I did, eventually adopting David, the shepherd king of Israel, as my conscious, purposeful Biblical leadership model (of course, Jesus is my ultimate model, but since he never made a leadership mistake that I can see, and I have made millions of them, I thought I’d profit from a study of someone who shared at least a little of my propensity for boneheadedness).

It has been a very helpful exercise for me. I know David seems like the way-too-obvious choice, and part of me was tempted to make a selection that would seem more unique and make me feel more clever. But I resisted that impulse. There is just too much material, too many helpful insights into leadership throughout David’s life to ignore.

Since that time, I’ve enjoyed and benefitted from David’s example in many ways. Consider:

Even while he was exiled from the palace of King Saul, and on the run for his life, David refused to exalt himself, and even repented of cutting the hem off Saul’s garment when the king was in a vulnerable position. He somehow managed to submit to the leadership of another, while that “another” was acting sinfully and insanely! Wow, that’s humility.

When other, better-equipped and more experienced me quailed at the threat posed by the warrior Goliath, David stepped to the front. Alone.

When the so-called leaders of the nation let David take on Goliath, the shepherd boy declined the armor of King Saul and the conventional weaponry others would have relied on. He knew what his strengths were. He knew what he could do. He knew he needed God, but he also knew that God could use his strengths as much as anyone else’s, if he trusted in God. As a warrior and as a leader, he seems to have been comfortable in his own skin. I like that. I think it’s crucial for a leader.

The guy shed his royal robes and danced before the ark of God with wild abandon. He had his priorities right, and he refused to sacrifice “the joy of the Lord” to preserve his own “dignity.”

Not only was he an ACTUAL shepherd before becoming famous, Asaph said that David “shepherded” Israel. He was not primarily a manager or supervisor or commander. He was primarily a shepherd. That was a fundamental characteristic of his leadership: caring, protecting, feeding, providing, etc.

David’s kindness to Mephibosheth, for Jonathan’s sake, and his mercy toward Shimei, who cursed David at one of the lowest points of his life, shows David to have been a uniquely merciful leader. Though his tendency toward mercy may have backfired in his own family, he is nonetheless an example of a leader who repeatedly chose mercy over judgment.

David’s interaction with Abigail shows that he was not only able to recognize wisdom in others, but to exercise it himself.

Asaph also described David as having “integrity of heart.” Though he lapsed into spiritual blindness and committed adultery with Bathsheba, when Nathan confronted him he didn’t deny or dissemble; he repented. Fully. Since I can’t expect to be a leader who never sins or makes a mistake, I aspire to be a leader who is quick to repent and admit his wrong.

Perhaps recalling not only his youth as a shepherd but also his triumph over Goliath, Asaph sang of David leading Israel with “skillful hands.” He listened to counsel. He assembled a great team. He made tough decisions. He not only had the passion for leadership, but the skill as well.

Though I can certainly bicker with the bitterness evident in David’s charge to Solomon (urging him to settle accounts with Shimei and Joab), his reign and his succession proved him to be a master planner, one who not only put out today’s fires but planned ahead, thinking of tomorrow’s challenges.

These are not all the leadership examples that David’s life provides. But they are a start. They are an illustration of the rich material that is there to mine…and to emulate…in David’s example.

I’m grateful for the challenge that was issued to me to choose a Biblical model of leadership. It has been helpful and encouraging in many ways.

So what about you? Who is YOUR leadership model?

(Bob Hostetler (www.bobhostetler.com) is the author of thirty-five books, including TAKE TIME TO BE HOLY, a one-year devotional drawn from the writings of Samuel Logan Brengle. He blogs at http://desperatepastor.blogspot.com)