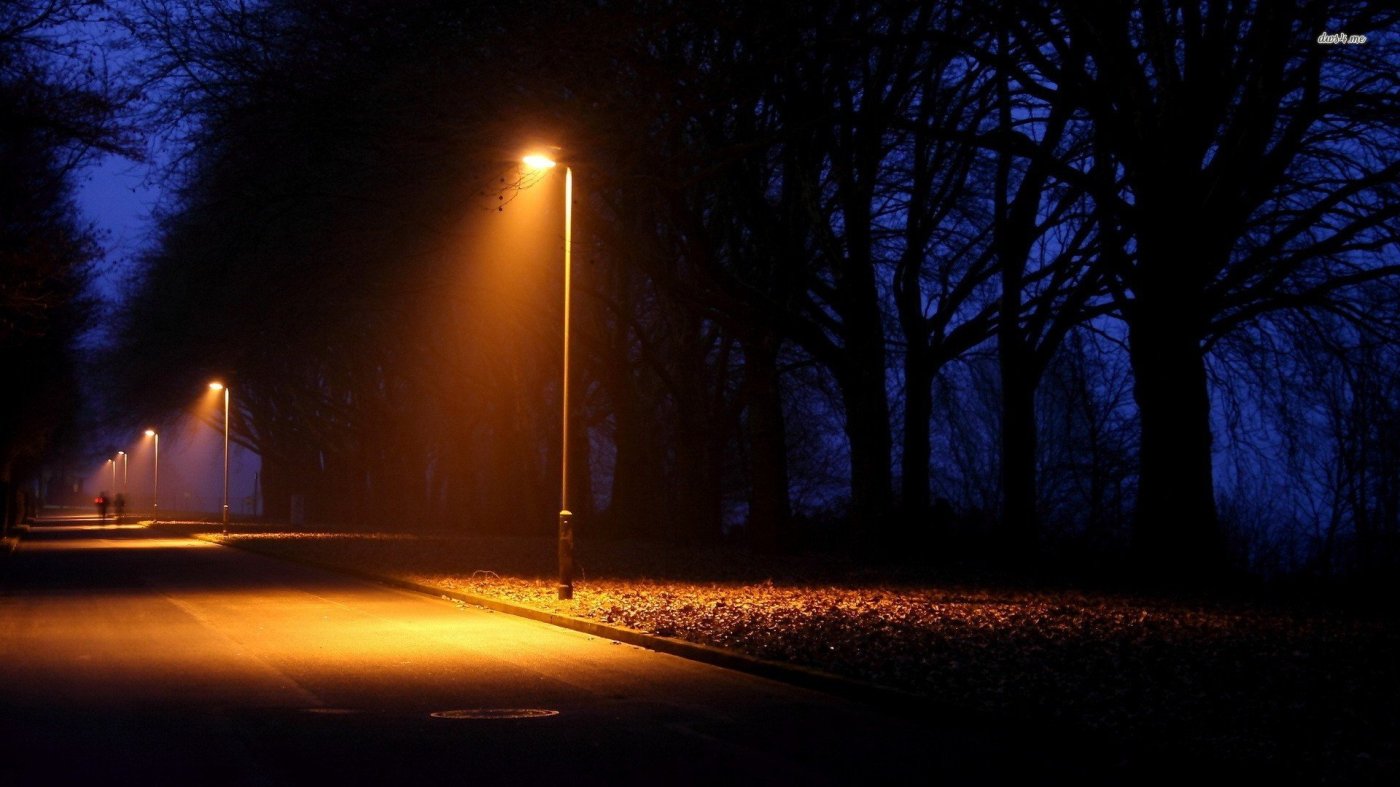 “May the God of hope fill you with all joy and peace as you trust in him, so that you may overflow with hope by the power of the Holy Spirit.” Romans 15:13

I have another confession to make – I am restless…like pit of my stomach-aching restlessness.  Some days I can put my finger on it, while other days it is as elusive as an honest thief.  I am usually successful at pushing it back down, repacking that box that it lives in and stowing it away in that shadowy corner that I seldom travel to.  Still, I know it’s there…and it weighs on me as if an elephant had decided to perch its rotund bottom on my chest.

I wonder if you feel this way sometimes?
Do you have to push it back down as well?
Do you have to re-tape that worn-out box and pretend that dark corner doesn’t even exist?  Does it keep you up at night – blinking at the ceiling fan, counting the rotation of its blades as shadows dance off reflections of streetlights lit only for 3rd shift workers and insomniacs out for a stroll?  I repress the urge to join them, to open the front door and walk barefooted down the now cooled, uneven sidewalks as I imagine myself trying to avoid the spiny round pods that fall haphazardly from the large gum tree in our front yard.   I have stepped on these awful spiky seeds a time or two while walking barefoot down our path and even in the cool darkness of the night thoughts of the surprise pain causes me to recoil my feet from the lower spaces of my bed.

I wonder if David ever felt this way?  The pre-murder and adulterous David…the one that tended sheep and slew predators to the flock.  I wonder if he ever felt restless in his heart?  I am sure he did when, later he was being pursued by jealous King Saul and his men.  As David hid from cave to cave and village to village, I imagine him laying down on an uncomfortable uneven floor hoping to rest his weary head.  I can picture his deep sadness as he yearned for his best friend Jonathan.  Yet David trusted in God…but I would venture a guess that there were moments in which he was restless and he too had to push it back down and re-tape his box.

It is said that there is a season for everything…and yet Jesus told the people of his day not to worry about anything, yet I can’t help but find myself in the season of worry from time to time.  Doe that mean that I am not heeding His words?  That, despite my best efforts, I am not trusting in Him?  Perhaps you have thought this also> I worry, but Jesus said not to, and here I am still worrying.<  What do we do with these seasons?  How do we find the glimmers and glints of hope in the mess of our minds?  Sometimes we do believe the lie.  What lie you ask?  The lie that Jesus wasn’t really talking to us when He said those things, that it was just for the disciples and people around Him right then and there… The lie that we are broken people beyond fixing, and that the restlessness that we feel in the pits of our stomachs and the weight of our hearts is what we deserve for being fallen, sinful people.

Don’t live there.
Don’t wallow in that muck and believe that damning lie.
The son who turned his back on his father and spent his entire inheritance on partying, prostitutes and comfort found himself feeding muddy, fetid pigs.  Day in and day out he was covered in mud and pig excrement.  He definitely smelled as bad as they did.  He had lost everything – squandered a small fortune on foolish, regrettable things, and the stink of his life went much deeper than clothes and skin.  He lived there.  He wallowed there.  That pen of stench became his home for a period of time, until he came to senses.  As Jesus told this story of prodigal son, I imagine some who were listening felt that he was telling their story.  The prodigal son came to his senses, got up and devised a plan to return to his father.  He formulated a plan in his mind, he believed he would be unwelcome to return as a son, but maybe, just maybe his father would let him return as a servant.  Can you imagine that restless journey home; The endless loop of things he would finally say to his father in order to stave off the reprisals and chastisements?  As each dusty step led him closer and closer to the home he once knew, thoughts of doubt and fear must have crept in.  “Master, just let me work for you.” (For surely he would never be worthy to call him father after what he did).

And when this beaten-by-life man, who had squandered everything and had hit absolute rock-bottom crested that last hill, and his home was in view…he saw someone running towards him.  Perhaps it was a servant instructed to chase him off.  Perhaps it was a warning not to come any closer…he would have deserved such a welcome.  Instead, it wasn’t any of those things…it was his father that he had wished were dead, running to embrace the son he thought he had lost.

Don’t live in the home of restlessness.
Don’t believe the lie of shame and guilt.
Be forgiven, let your Father embrace you and welcome you home…and when you are finally hope, re-tape that box and then throw it away.